Craving some tasty beef, but bored of steak and barbecue? Take your meat appreciation to the next level with a 90-minute all-you-can-eat visit to GYU GYU – Hong Kong’s premier restaurant for shabu shabu! This Japanese hotpot delicacy features juicy and flavourful thinly sliced meats and vegetables with an array of delicious soup bases to choose from. The chefs at GYU GYU carefully select only the tenderest and most delicate meat, for the richest flavours and melt-in-your-mouth textures straight from Tokyo!

Catch up with an old friend, make it a business meeting to remember, or arrange a date with someone new – with delicious food, a cool atmosphere and attentive service, GYU GYU is the hottest spot around!

No booking required. Seating is subject to availability.

Pay for the experience you wish to purchase, and we will send your voucher and booking information to you or directly to the recipient. Make sure you check the details before you book your experience

All you can eat

Japan is famous worldwide for its incredible food culture, combining centuries of traditional culinary knowledge, the freshest ingredients, and influences from all over East Asia and beyond. It’s no surprise that Japanese restaurants can be found from Moscow to New York, London to Sydney, with lots of major world cities playing host to a ‘Little Tokyo’ district full of noodle bars spreading the joys of Japanese cuisine far and wide.

But there’s more to Japanese food than sushi! So here’s 10 delicious Japanese dishes you may not have heard of… but you just have to try!

Shabu-shabu – a cauldron of culinary delight

This delicious hotpot dish originated in Osaka in the early 20th century. Its origins can be traced back to a Chinese dish, Shuàn Yángròu, but the Japanese have truly made it their own. A bubbling pot of mouthwatering seaweed-infused stock, known as dashi, is brought your table, together with a selection of thinly sliced meats and vegetables – beef is the favourite, but some versions use lamb, chicken, duck, pork or even seafood like crab and lobster. Then diners cook their own soup! Add the meat first, then the tougher vegetables, with more delicate ingredients added last. Why not bring a friend along too!

‘Okonomiyaki’ means ‘however you like it’ in Japanese, which hints at how infinitely varied this simple dish can be. Calling it a cabbage pancake really doesn’t do it justice, considering how absolutely moreish okonomiyaki is! This street food classic is served everywhere from Osaka to Kansai, and there are so many variations, with different meats, sauces and other additions – all of them delicious. You’ll just have to try them all!

There’s nothing complicated about nikujaga – it’s simple countryside food, but we have no problem with that! This filling winter warmer is laden with umami flavours. As the name tells you, the crucial ingredients are meat and potatoes, but you can add any vegetables you like. Flavoured with cooking sake, dashi stock, mirin and soy sauce and served alongside a fluffy mountain of Japanese rice, nikujaga is a beloved comfort food that warms the cockles of the heart.

Another street food classic is yakitori, which translates as grilled chicken. The Japanese answer to a kebab, yakitori is a more delicate dish, often cooked in special tent along the roadside to be enjoyed alongside a beer or shochu. These are informal, down-to-earth places, popular with young people and workers on their way home, but don’t let that fool you – the flavour of yakitori is anything but ordinary.

Specialist restaurants can be found throughout Japan serving this favourite Japanese fish: freshwater eel. Far from slippery, this meaty, healthy protein is a popular dish in the summertime, and you will often find these little restaurants clustered around lakes where people gather to swim – it’s traditional to enjoy some on the midsummer Day of the Ox festival. It’s meant to cool you down, which makes it an ideal dish for those muggy late summer nights…

The ultimate in Japanese convenience food, onigiri are super-cute little rice balls wrapped in a bit of seaweed. Bite into one and you’ll discover all kinds of delicious fillings, from salmon to pickled plums, fish roe to mustard leaf. Onigiri are hugely popular and eaten like sandwiches throughout the country.

When it comes to Japanese noodles, udon are the big daddies. These chunky, filling noodles come into their own when cooked in a hot broth based on the classic Japanese trio of soy sauce, dashi and mirin. Packaged noodles just can’t compare to these big bowls of stodgy deliciousness, which also feature proteins like boiled egg or various tender meats.

Frankly we think everything tastes better deep fried, and tempura is no different. You’ll find this classic dish in Japanese restaurants around the world, but funnily enough this cooking technique was actually introduced by the Portuguese in the 16th century. Fritters of tender vegetables and seafood are deep-fried for seconds to create crisp and delicious mouthfuls of heaven!

They may look like fish, but don’t be fooled, Taiyaki are actually cakes! In fact, taiyaki are an ancient Tokyo delicacy, made in special fish-shaped moulds from batter stuffed with sweet adzuki bean paste. Served warm from small stalls during winter festivals, these cute little pancakes are much loved by children and adults alike, especially since the popular 1970s kids’ song ‘Swim Taiyaki!’ had everyone clamouring for these sweet little fish.

Rainbow candyfloss – for kids of all ages

Look for Japanese sweets on Instagram and you’re bound to see pictures of this cult classic – rainbow cotton candy! People travel from all over the world to Totti Candy factory’s flagship shop on Takeshita Street in Harajuku, where you can buy the world’s most beautiful cotton candy. This viral sensation looks like a spaceship from Planet Candy: a truly enormous cloud of spun sugar in every colour of the rainbow that tastes as magical as it looks!

This classic New Year’s snack has been eaten across Japan since the Heian period in the 700s – in fact they even feature in the oldest Japanese novel, the Tale of Genji. These cute round buns are made of rice, pounded into mush with gigantic hammers (!) and often coloured with the addition of another famous Japanese product: matcha green tea powder. But watch out… although mochi are delicious, they are so incredibly dense that they can pose a choking hazard. We recommend eating them in bitesize pieces, and not giving them to the elderly or small children.

So say sayonara to sushi and au revoir to ramen! There’s a whole world of delectable Japanese treats out there to explore, so why stick to the predictable! The only question is where to begin! So pick up your chopsticks, loosen your belt and tuck in to a new favourite dish. Itadakimasu (bon appétit) from everyone at UMEGO! 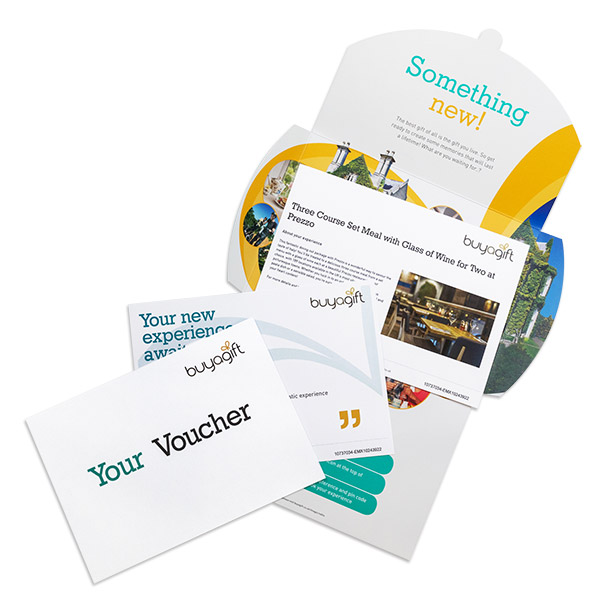